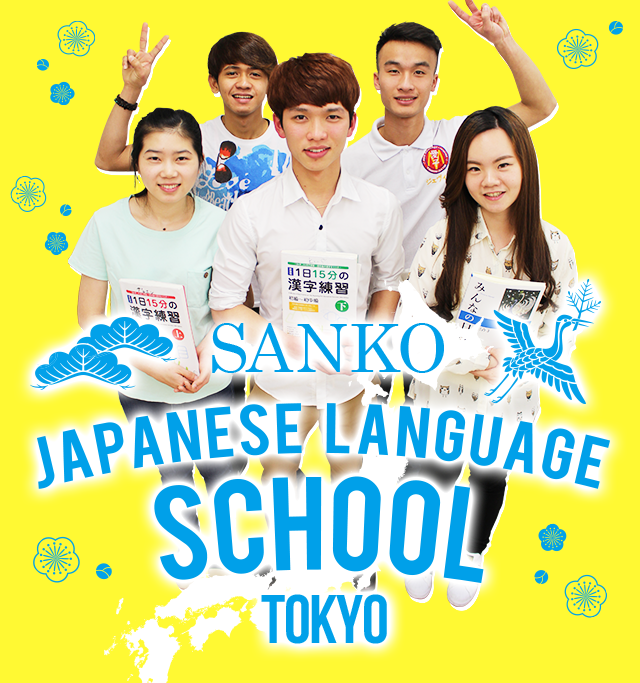 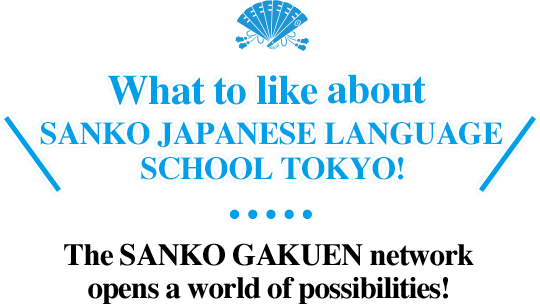 In addition to Japanese language classes, students can also take classes in beauty, bridal, cooking & confectionery, sport, childcare, nursing and classes designed to help you pass university entrance exams etc. at vocational colleges and high schools etc. under the Sanko Gakuen Group, allowing students to acquire specialist skills and knowledge in the field of their choice.

We provide a range of support for future studies at university or vocational college and career support etc. after graduation. Students can also progress to other schools under the SANKO GAKUEN Group for additional piece of mind.

Students can take a supplementary course to go on to university!

Those who aim to take the university entrance exam can take a special supplementary course for EJU (Examination for Japanese University Admission for International Students).
Since it is conducted face-to-face, you can ask questions on the spot, solve questions, and work toward high scores, not to mention techniques for exams!

Interact with other Japanese students!

School regularly plans event to enable students to interacet with Japanese students, giving them the opportunity to get practical experience conversing with Japanese people.

Connect with other international students enrolled at vocational colleges

Students have the opportunity to hear stories about the fun of studying in Japan and Japanese culture from senior students. Students come from all around the world providing opportunities to learn about other countries, including perceptions and customs etc. We have created an environment where students can go to others for advice when they have trouble assimilating into life in Japan or experience other difficulties.

With vocational colleges in the field of beauty, bridal, cooking & confectionery, nutrition, sport, childcare, nursing and healthcare to produce professional graduates to contribute to the further development of their own countries and the international community, Sanko Gakuen provides education in Japanese language proficiency and a range of other specialist Japanese skills and knowledge.

In our role as educators of future generations, Sanko Gakuen is committed to nurturing human resources capable of working in a broad range of fields, teaching them to express themselves efficiently using language and arming them with the specialist skills and knowledge they need to contribute to the creation of a new culture and the economic development of countries all over the world.

Sanko Gakuen has a history spanning 30 years and has established 1 university, 1 junior college and 64 vocational colleges in 12 major cities across Japan.

One advantage of Sanko Japanese Language School Tokyo is that following graduation, we can give international students priority in providing them with an environment to continue their studies in a broad variety of fields.

Over 130,000 graduates from Sanko Gakuen Group schools are now working in industries,
including the beauty, bridal, confectionery, bakery and cooking industries
Lineup of fields you can study at Sanko Gakuen 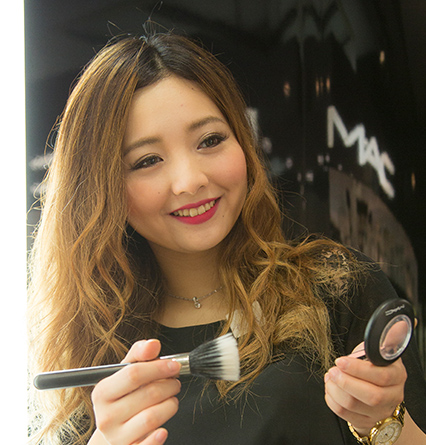 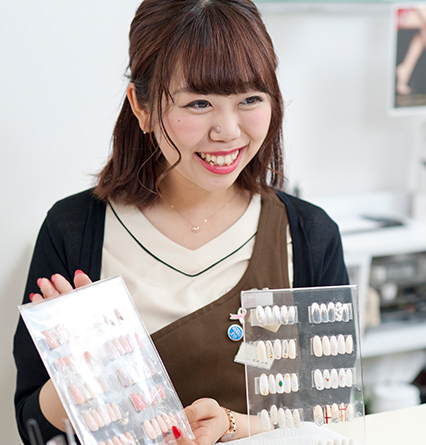 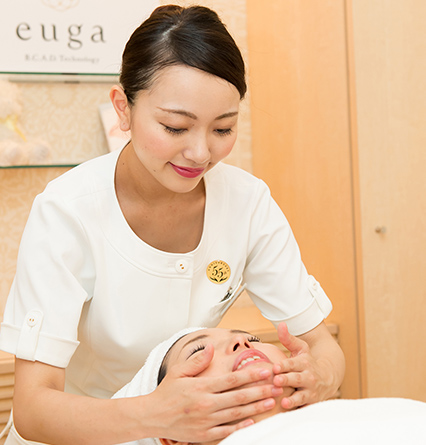 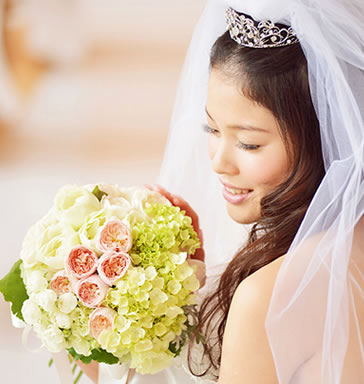 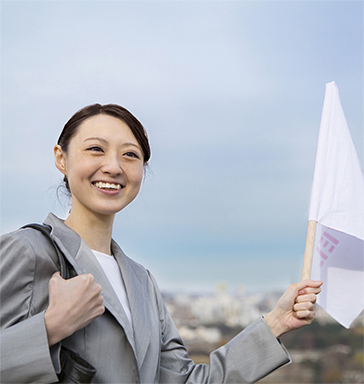 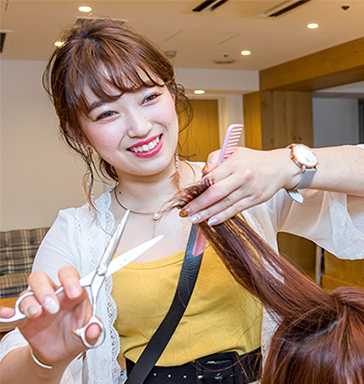 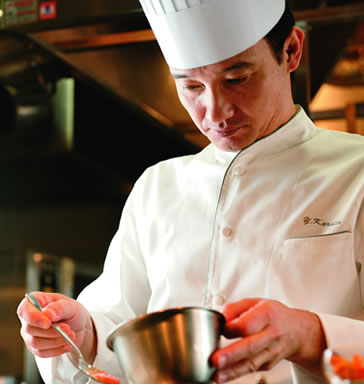 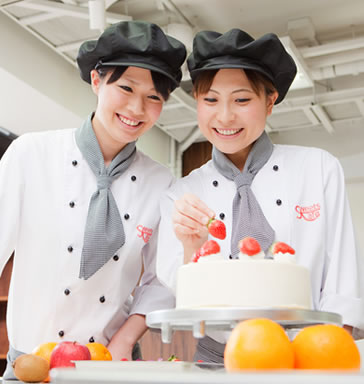 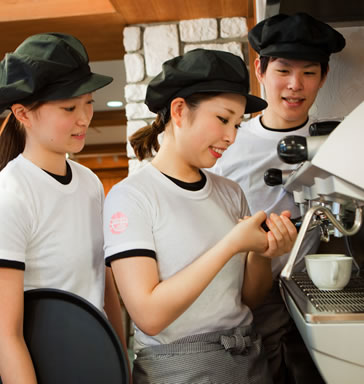 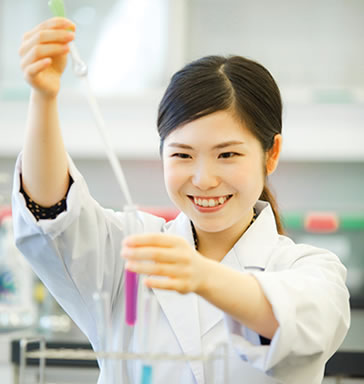 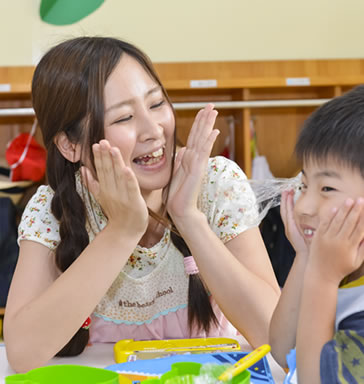 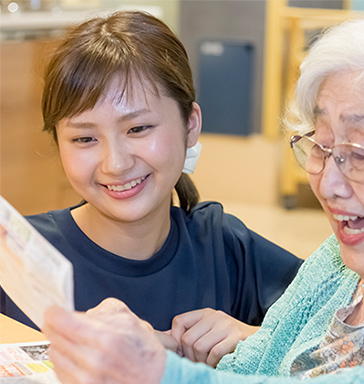 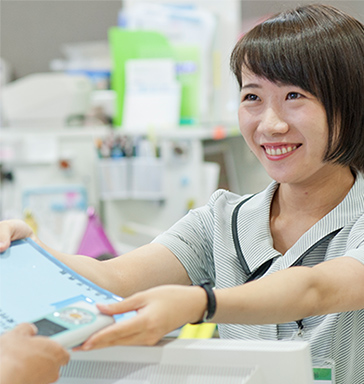 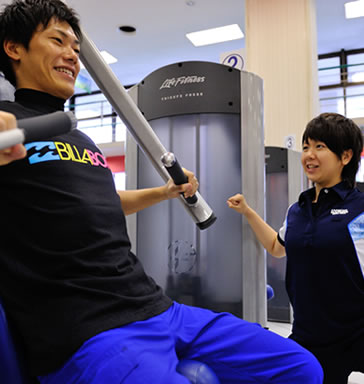 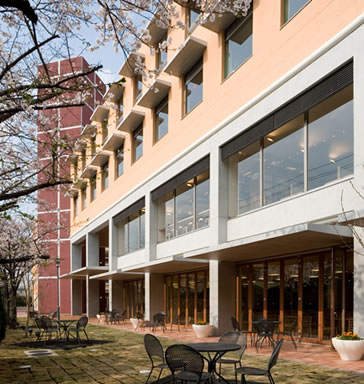 A foreign student who fullled her dream
at SANKO GAKUEN 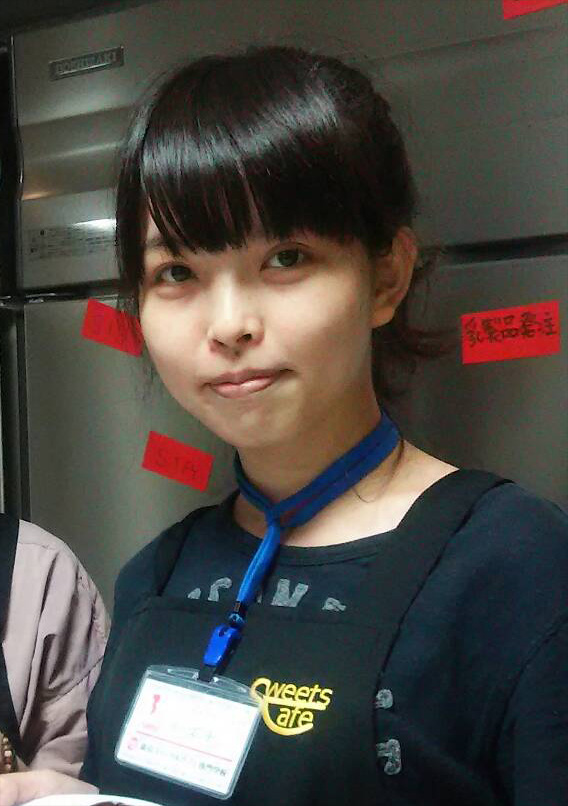 My dream is to open a Café when I return to Taiwan. In order to learn patisserie skills, I decided to study abroad in Japan.

In SANKO Japanese Language School Tokyo, you can not only learn Japanese, but also communicate with other students and help each other through many events. On the other hand, you can also interact with other students under SANKO GAKUEN’s group and experience the practical class in vocational college. When I have free time I also go sightseeing in Tokyo with my friends. Experiencing the Japan’s culture and having a lot of fun while studying in this school.
The school where I enrolled is Tokyo Sweet & Café Vocational College, the same group as SANKO Japanese Language School Tokyo, so I feel really relieved to prepare for the entrance examination and the documents. While preparing the documents, I realized that my Japanese ability level was not enough. However, the teacher helped me with the document and practicing for the interview till the date of the examination. At the first time when I arrived in Japan, I felt so anxious, but after entering SANKO Japanese Language School Tokyo, the school made me really happy and I had fun every day during the life in Japan. In order to fulfill my dream, I will do my best during studying at the vocational college. 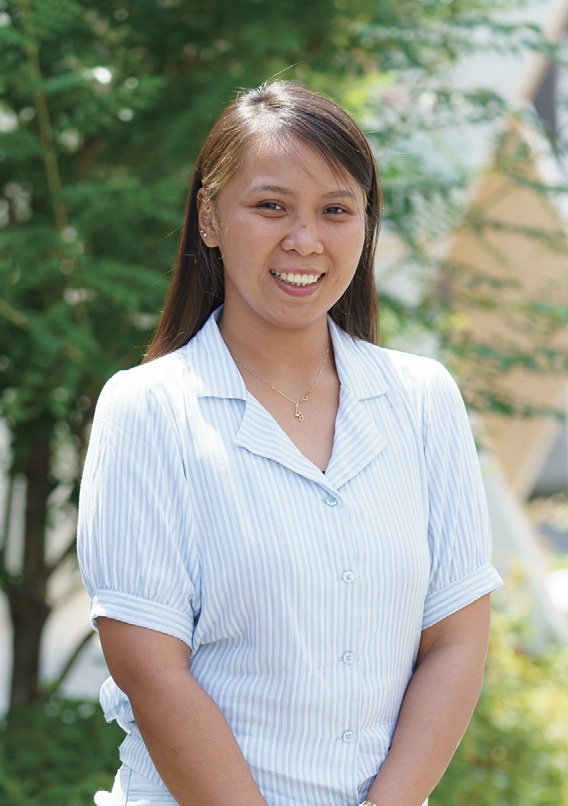 Teachers’ enthusiastic support did away with my anxiety!

I had an interest in Japan since I was a child and wanted to learn about Japanese language and culture, so I made thedecision to study in Japan. At SANKO Japanese Language School, I was able to learn about the Japanese language andJapanese culture and etiquette. Participating in a number of events with my classmates, I was also able to learn a spirit of cooperating with others, a spirit of making eort, and a feeling of compassion toward others. In language school life, teachers always offered us enthusiastic support. Thanks to the sense of security I gained through the words and support of teachers, I was able to take on different challenges and gain confidence through those experiences.
Even after making the decision to advance to a sister school, Tokyo Future University Welfare & Childcare College,teachers gave me enthusiastic support for Japanese language that I could use at the vocational college, allowing meto study now at the college and receive an employment offer from a nursing care facility in Japan.
I initially had a lot of worries about studying in Japan, but after enrolling in SANKO Japanese Language School, became to enjoy every day more and more, and looked forward to going to school! I’m really glad that I chose SANKO Japanese Language School and was able to enjoy studying abroad so much! 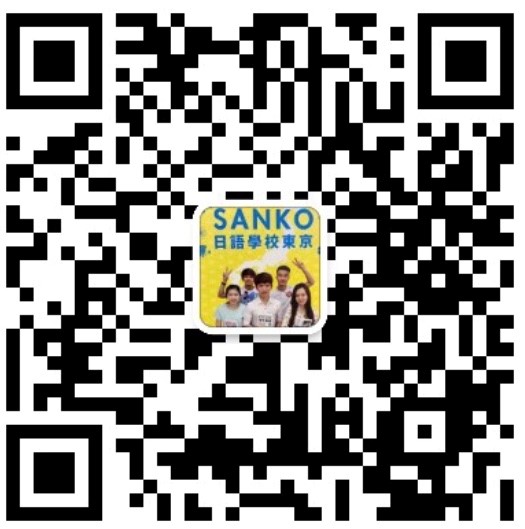